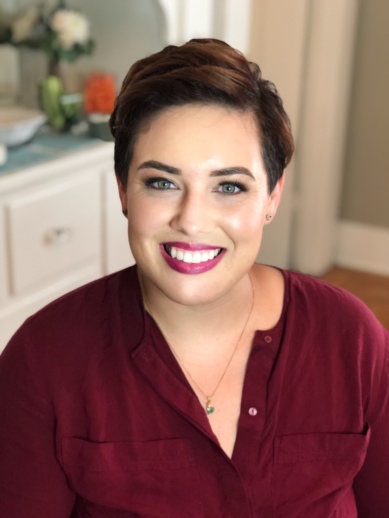 Tamar Hela is an editor, writer, and educator from California. She lives and works in Shanghai as a teacher (by day) and saves the world through storytelling (by night). Always having a knack for words, she loves the art of storytelling and the transformative power it has when applied in different ways. When she’s not writing, drinking coffee, or traveling to a different country, she can be found curled up with a good book.

The Spirit Lake Series, Tamar’s debut Young Adult/Science-Fiction/Fantasy series, was acquired by Cosby Media Productions in 2015. Spirit Lake and its followup, The Wrong Fairy Tale, were available on Amazon, but in 2017, she decided to go a different route with her writing career and has pulled this project from the shelves…for now.

Her first non-fiction book, The Teen Reader’s Journal (available on Amazon), IS available, however. It even hit #1 Hot New Release in December 2015.

Tamar previously wrote for Examiner.com as the San Jose Healthy Living expert. She has employed her writing and editing skills for several companies in Silicon Valley, California and Shanghai, China. From recreating content for entire websites to editing English subtitles for a Chinese travel TV show, Tamar has worked on the normal to more “bizarre” projects and everything in between, loving every minute of it.

Tamar is a freelance writer and editor, and writing coach. If you’d like to hire her, click HERE to send her an email. As the previous Publishing Director and Chief Editor for the Print Division at Cosby Media Productions, she has worked with Amazon best-selling authors like Mike Clemons and CF Waller. Since 2012, she has edited over 45 books in her career and helped to self-publish 8 authors.

Fun facts: Tamar has owned a knitting business, lived in two foreign countries, managed a band, become certified in reversing injuries, and once sang an Adele song in a bar in Edinburgh to get a free pint.

A dream is what inspired Tamar to start writing, so she encourages those around her to dream big, all the time.

Find Tamar at these other sites:

Goodreads Author Page
Amazon Author Page
Pinterest
LinkedIn
YouTube
“A writer needs three things: experience, observation and
imagination, any two of which, at times any one of which,
can supply the lack of the others.”
— William Faulkner