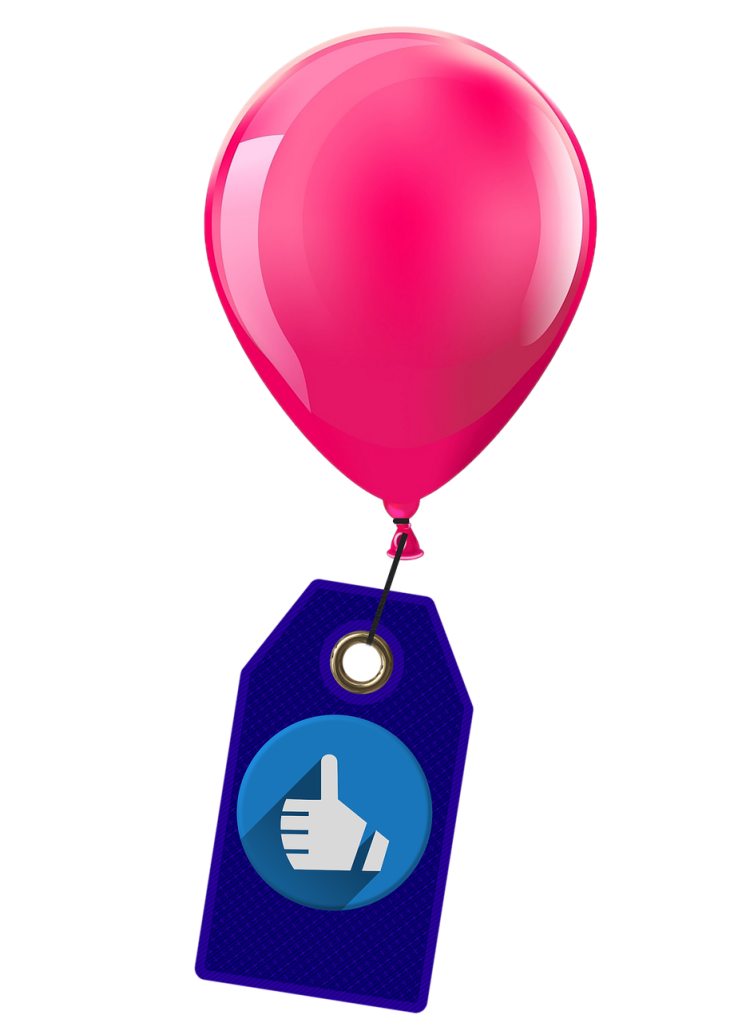 As a tech enthusiast, it’s so frustrating to see businesses ruining their chances with social media. The worst part about it is that instead of trying again, they’ll dismiss it as a poor marketing technique. It’s almost as if business owners see platforms like Facebook as an easy, quick fix. When it doesn’t provide the intended results, they get irritable.

Why would anyone think that Facebook is a quick fix? Just like any other marketing technique, it takes time to master. If you aren’t willing to put that effort in, you’ll end up with the mistakes that you see below.

The one major thing that always stands out to me is how inconsistent businesses are with their social media output. Many of them seem to think that after the initial few weeks, they can allow it to die out. That certainly isn’t the case. A good social media page will be managed on a daily basis for hours at a time. Consistent and engaging content will build a following, but this isn’t something that will develop overnight. You need to give it time if you want to be successful.

Facebook gives your customers a lot of ways to get in contact with you. They can direct message you if they want to, for starters. Then, they can go and post a visitors comment if they don’t get a response. Finally, they can post comments on statuses that you have placed yourself. You better believe that if you’ve got an angry customer that isn’t getting a response, they’ll make themselves heard. It’s important to respond as quickly as you can to everything you receive. This will improve your reputation considerably.

Facebook provides an analytics service called ‘Insights’ that will monitor things like demographics and engagement. You can tell how well each post has been received, helping you to determine future strategies. If you’re getting big results from a particular hashtag, you can use it again in the future. If you’re struggling to generate interest with big blocks of text, you’ll know not to use them next time. Don’t ignore this invaluable tool.

Missing Out On Paid Services

There a lot of options available to you when it comes to paid services. I know, I know: Facebook is free, right?! Yes, but why should you be limited to what you can get for free? Marketing has always cost businesses money, and Facebook shouldn’t be any different. Firstly, there’s the ability to boost your posts with real money, allowing you to target a greater amount of people. Then, there are expert marketing services that can help you to manage your Facebook account more effectively. There’s always the ability to buy ‘likes’ as well, but that isn’t normally as effective.

Offering Nothing Of Interest

And, we come to the most important part of it all. If you’re not interesting, you aren’t going to engage others on social media. Marketing spiel won’t work here, either. You’ve got to tap into the social media way of doing things, so educate yourself about how to do this. Include plenty of images, videos and trending content to encourage others to pay attention.

(As previously seen on the HelaWrite blog.)

It’s Friday! Awesome! Today, let’s look at networking on Facebook. There are many things that annoy me about Facebook (thank goodness for the unfollow feature), but there are some specific networking faux pas that irk me the most. Let me break it down for you:

1. Friending (ya, that’s totally a word now) for the sole purpose of selling your crap.

-Friending is one thing; networking is another. Networking still involves building a relationship, just like friending does. However, with networking, it’s not pure sales–at least, not right away. In networking, making the connection first is important. If someone doesn’t know you yet, why would they want to buy your stuff? Gimmicks of days past just don’t work anymore. Consumers want to know you first before they invest in your product.

2. And if someone does accept your friend request for the purpose of marketing: Posting your sales pitch to someone’s Facebook timeline. NO!

-This actually has happened to me before. Not often, but it does happen. I accepted a friend request from a fellow writer, in order to connect, and he posted his book stuff on my timeline as soon as I confirmed the request! What did I do? I hid the post right away and unfollowed him (but still kept the connection). An action like that is like going on a blind date and then proposing at the end. Don’t. Do. It.

-Remember Mr. Real Estate from my “You’re Doing it Wrong: Potential Clients/Leads” post? He was on my “no-no” list with his methods of reaching out to potential leads–namely, my sister. After my sister unsubscribed to his newsletters, he not only reached out to her via e-mail, but ALSO sent her a DM–same message–on Facebook! Do not do that! It’s rude, it’s desperate, and it’s annoying.

-If you have something relevant to a fan page, go ahead and reach out. Sometimes, I receive messages on my fan page, asking for a reciprocal like. And you know what? If the message is nice, I usually return the favor. We’re all trying to build our networks, and if someone is supporting me, I’m happy to help. 2. It’s okay to reach out in promo groups.

-Promo groups on Facebook are AWESOME. I am part of some great communities on FB, and the members are extremely supportive of one another. When you reach out or post a promotion, just make sure you are following the rules of each group. Some groups don’t care for self-promotion and others are cool with it. And, I’ll reiterate: READ THE GROUP RULES before proceeding with your promo campaign.

Use common sense while networking on Facebook, and if you’re not sure, ask a friend (or e-mail me). Networking with others should be fun, helpful, and courteous. Don’t make yourself look like a social media ogre. It’s just not pretty. Done the right way, you’ll generate leads and build some important relationships for furthering your career.